Since it is the end of the year and the term, I decided to have a Game Lesson. Jimmy Fallon is an American comedian, television host, actor, singer, writer, and producer. He is known for his work in television as a host of late-night talk show The Tonight Show Starring Jimmy Fallon. He was commissioned to join NBC‘s Saturday Night Live as a cast member in 1998, fulfilling a lifelong dream and where he became well known for his emphasis on music and games.

This lesson can be used as a REVIEW LESSON as well. 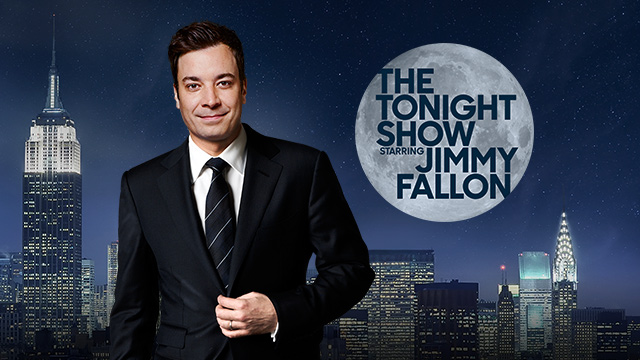 Feedback: on pronunciation and turn-taking

2. Getting to know the rules of the game

Interaction: S (individually – to watch the video / and pairs to discuss the following questions)

Feedback: on vocabulary and turn-taking

Show ss the following picture and tell them:

PASSWORDS: the words are kind of simple, but it is nice to review them. Also, ask them if they know the words used to reach the passwords.

3. Playing the game with lexis seen in the past lessons.

Here, you are going to use the vocabulary seen from a particular unit you would like to revise. Devise 15 minutes for this.

Feedback: on vocabulary and pronunciation

4. Using the vocabulary in context

Here you should create questions using the vocabulary from the previous step (like I have been doing in the other lessons).

Be You Solutions by Beatriz Solino